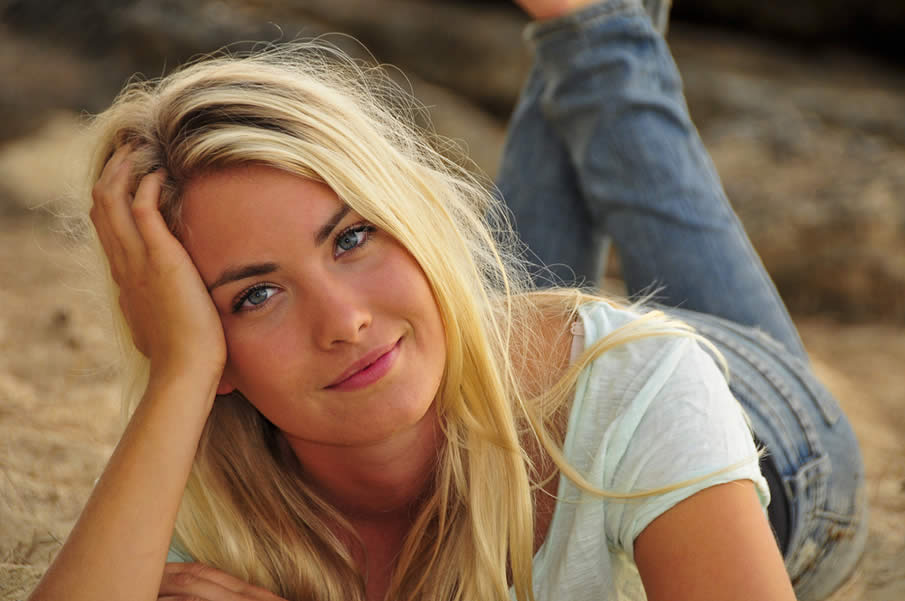 In this article, I give an introduction to the role of pheromones.

They are medical science's and nature's "Sexual secret weapon for your pleasure".

The most interesting effect this chemical has is that it can alter people's impressions and assessments.

Pheromones are also linked to some of the most crucial stages in our lives...from breastfeeding to mate selection.

Studies have shown, for example, that breastfed newborns are able to distinguish between a breast pad worn by its mother and one worn by a stranger. In a crib, the baby will turn quickly away from the unfamiliar breast pad...and turn towards his mother’s.

As we age, however, our pheromone levels, along with our hormone levels, gradually decline. This can leave you feeling detached, unconfident and less excited about sex and romance.

To make matters worse, in an effort to make yourself attractive to people.. .you probably wash, deodorize, clothe and perfume away your most alluring quality. In other words, you may be suppressing your naturally unique and powerful allure!

After about 20 years of research, the pheromone boom began when scientists identified and synthesized the first active human pheromone from the skin of healthy young males and females.

Use them to awaken your "sixth sense"

Pheromones are your sixth sense. You use them to communicate without words...to "know" without knowing...and to instantly transmit and receive critical, even life-saving, information.

Of course, the most exciting pheromones are those that drive sexual behavior, that drive you at the first sight of love.

What Pheromones Can Do

While the molecules that make up regular odors, like the smell of a rose, are detected by receptor cells in your nose and sent to our cerebral cortex, the newer part of the brain that makes calculations and associations.

Pheromones are detected through an "alternative scent" organ in our nose called the vomeronasal organ, or the VNO. Up until about 15 years ago, the VNO was assumed to be vestigial an organ leftover from primitive times that are no longer needed, and no longer in use.

But in 1994, physiologists at the University of Utah examined 400 human subjects and found that they all had to function vomeronasal organs...which were actively sending pheromonal messages, not to the cerebral cortex...but to "primitive" brain the limbic system.

The limbic system is known as speeding basic instincts, impulses, sexual behavior, emotional connections, awareness of the environment and how we interact with it.

The pheromone acts like a stimulus on the limbic system and give the natural easy-going feeling, and more easily aroused.

Pheromones Work even if they are Unscented

The VNO is separate to the organ in the nose that is responsible for our sense of smell.

The VNO has its own alternative pathway that leads directly to the hypothalamus portion of the brain stimulating sexual attraction.

They will probably work to a varying degree on almost everyone. Pheromone responses vary depending upon the sensitivity of the receiver's vomeronasal organ.

However, they help "break the ice" with significantly more potential bed partners. They will also tend to rejuvenate some of the passion lost in long-term relationships.

They also tend to lead to more intense and animalistic sex. Learn more about the top pheromones.

« What Are Pheromones Used For? Why Human Pheromones Are Amazing »
Profile