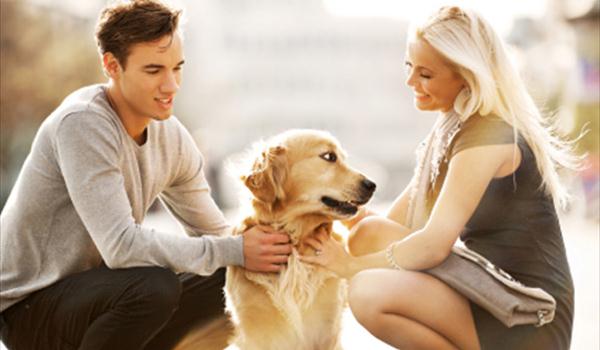 I suppose I should start by explaining what copulin pheromones are. Copulins are a series of fatty acids that are released by the vagina at the peak of ovulation which is the optimum time for impregnation. It notifies the male of the species that the female is ready to be impregnated. In the 1970s, they did a great deal of research on pheromones in general, but there was one particular study that was done on copulins.

The Advantage of Copulin Pheromones

So that's the advantage of why a woman would want to wear copulins. As you age, your copulin levels fall. If you're on pharmaceuticals your copulins fall. If you're on birth control, it can actually have some of the assets, but not all of them, so you'll actually give off a different signature. So, if you're physically ill, you won't give off a complete spectrum. It's basically nature saying you're not good for reproduction.

So that's why you would want to wear copulins. Now we get a certain number of women who have men with low testosterone levels and they write to us in hopes that if they were the copulins or they allow their men to inhale the copulins that it would raise the testosterone level. I don't believe that that is the case. I believe in a healthy nail you're going to get this hundred and 50 percent of a spike, but in men who are not healthy, I don't think it's fair to say that it's going to do that. You might get a little bit of a rise. You might.  Learn more about copulins at http://pheromones-planet.com

You might have some results, but it's not going to fix your man. The reason that most men have testosterone problems right now, especially in the United States, is we have a poisoned food supply. We are consuming chemicals at an unbelievable rate. We are eating them, were applying them to our skin, and were just bathed in chemicals from the time we get up and go to sleep.  A woman with no testosterone has almost no sex drive. A man with no testosterone has no sex drive. Um, there are other benefits for that small amount of those hormones in the opposite sex.

Recently I had someone ask the question as to why it is that I tend to answer questions for men more than answered questions for women. I think the problem is is that women tend to ask fewer questions at an early age. Women learn that they have some say in their abilities to attract. They learned quite early that they can wear perfume, fix their hair, dress nice. They understand that attraction is in their hands. They have more say when it comes to me and on the other hand, tend to feel the attraction is fate. So what happens is pheromones are kind of like a gateway for men. So it's the first time that crosses their mind, they might have some say in their ability to attract these guys.

« Are You Interested in Hypnotherapy Cert… Chapter 7 Bankruptcy Overview »
Profile