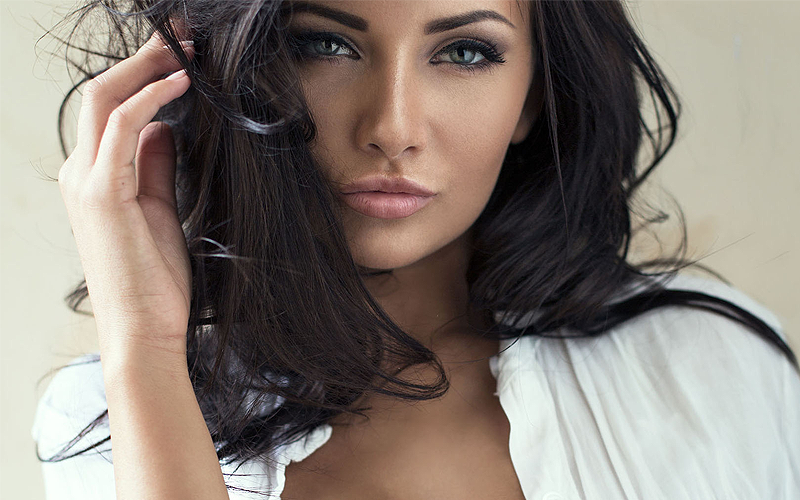 This word comes from the Greek language. “Pherein” means to carry, and hormone means to excite. So, when combined, it means to carry excitement.

These two men came up with this word as a way to describe how chemicals released by termites impacted other termites in their lab. The word “pheromone” describes what happens when a chemical released by one animal can affect another animal within the same species. Basically, this phenomenon is a form of chemical communication. This is very important when it comes to animals. Sociable insects need chemicals to communicate.

Pheromones are also important for other species such as primates. The reason for the pheromone connotation is because mammals use them for reproduction. They indicate whether or not mates are ready and willing to produce. For instance, androstenone is a pig pheromone.

It makes a sow willing to mate and makes her automatically position herself for sex. Pig farmers use this to their advantage so that they aren’t forced to spend loads of money on male studs. As a matter of fact, there is a commercial spray that contains androstenone. It is known as Boar-Mate, and it is used on sows as a way to make artificial insemination much easier.

Did you know that a male rhesus monkey won’t mate with a female monkey in heat if he can sniff out her pheromones? The pheromones indicate she’s in heat. So, since most of the animal world react to pheromones, the fragrance industry wants to use this to its advantage.

They want the same thing to happen with humans. This industry wants to bottle this type of chemical and market it as an aphrodisiac. If pheromones really work, this would be a huge find for the cosmetic and fragrance world. Learn more how they work at http://swankyseven.com and http://pomm79.moonfruit.com

You can find the VNO at the top of the mouth. It can detect liquid molecules. This is why dogs lick when they greet other dogs. They get pheromone information in this manner. The nose is only able to smell small airborne molecules.

If an animal uses pheromones to communicate, they detect them via the VNO. Unfortunately, humans don’t have a functioning VNO, and this throws a wrench into the goal of fragrance companies.

Humans are born with a VNO, but it goes away after birth. Many people still debate this, but its proven that humans don’t have a VNO. In addition, the main olfactory bulb might detect pheromones, but humans don’t have the ability to do so. So, how does this information apply to humans and pheromones? Stay tuned for more information. Learn more at http://infospeak.org

« Penis Extenders and Peyronie's Disease … What Is Androstenedione Pheromone »
Profile