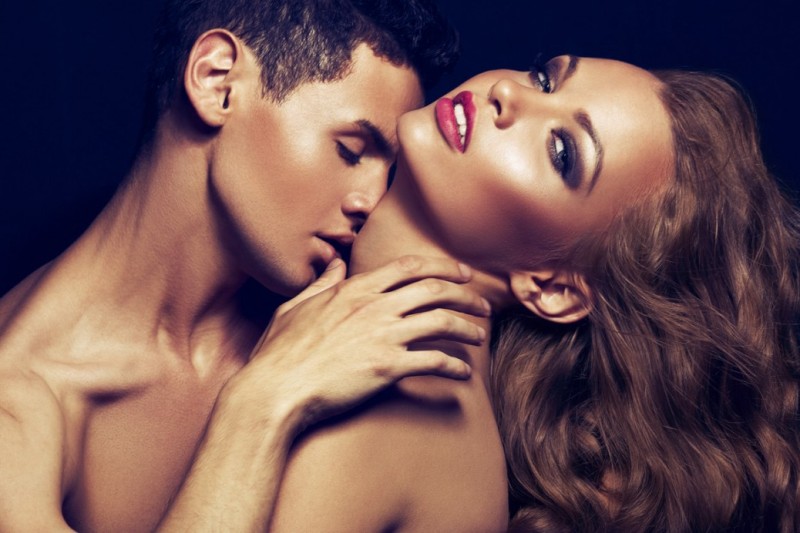 Love is a choice – or is it? Researchers have been studying the science of attraction for decades. Many of them point to a basic chemical that’s present in animals. And they believe there is a strong possibility of it existing in humans as well: pheromones. There is an ongoing debate.

There are people with strong points coming from both sides of the argument. But before anything else, what are pheromones?

Pheromones are chemicals released by an individual that affects the behavior of another member's of the same species. In animals, the effects are straightforward and often instantaneous, whether it is distress, panic, territorial or sexual activity.

Humans are more complex, and their reactions to biological cues are less simple and much harder to isolate.

Animals in the wild, through pheromones, choose a mate that’s most different from them. This ensures their offspring the best chance of survival with the most immunity to diseases. Although it’s less clear in humans due to an array of other factors ranging from personal experience to societal standards.

Each person has a signature odor, not necessarily discernible consciously. But it is significant in choosing a mate. It’s also been said that a man or a woman smells best to those whose genetic make is most different from theirs.

With this in mind, it is probable that the sense of smell is more powerful than most people believe. And that there are chemical factors that can explain love and sexual desire.

Pheromones, although seemingly odorless, target the olfactory sense. It is usually associated with sweat since the skin is the biggest odor-producing gland in the human body.

In many studies, scientists have used sweat to determine the root of compatibility and attraction.

There have been multiple tests where men and women were able to pick out their partners’ shirts out of identical ones through natural scent alone. This proves the significance that scent plays in picking (and perhaps even keeping) a partner.

The natural secretion of pheromones in humans influences a variety of biological behaviors. This includes menstrual cycle to the recognition of newborns in mothers to, yes, sexual attraction.

Studies have shown there are links in a man’s musky scent and a woman’s willingness for some action in the bedroom. (Hint: the higher the musk, the higher the probability.)

For those who think they are unlucky in love or unappealing to the opposite sex, these discoveries in the science of love offers some hope in the horizon.

Maybe there is someone out there who will be drawn to their natural scent – they just haven’t found them yet. Or more realistically, if science can identify their problem it’s possible that science can solve it.

In fact, it already has. Synthetic pheromones are already on the market, commonly added to fragrances to increase the chances for successful dating.

While there has been no proof beyond reasonable doubt to say pheromones definitely attract attention from the opposite sex, numerous times it’s been observed and studied that those who wear pheromone perfume does garner more positive responses than those who do not.

Men and women who have tested pheromone perfumes experience an increased tendency for touching, hugging, kissing and sexual intercourse.

Like anything else, it is important to choose the right product for you; one that has a respectable success rate and reliable people behind it. Those who are interested in trying out pheromone perfumes can check out Pherazone.

They are reputable vendors who have experience in helping people fulfill their dating potential.

At the very least, a good perfume that might be able to boost your allure in the opposite sex can’t hurt. Especially if you know you could use a little help. After all, if love comes down to being a choice, the best thing you can do is make sure you are the most appealing choice in the room.